Serving on an association board can be a very rewarding endeavor. However there is a lot to learn early on, and if you are not properly prepared taking on the responsibilities of a board role can feel a bit overwhelming.

It’s always good idea to get a general understanding of the fundamental functions your board plays as a governing body to your community.  Before running for a board seat, it is important you familiarize yourself with the duties of the individual position you are running for, as well as the  what your contribution to the board should be, but also get an understanding of short and long term missions of your board overall.  .

Since board members are volunteers, it’s easy for the job to start feeling like a burden. And we know how much there is a lot to learn when you are just starting out so we broke down need-to-know topics to help you have a smooth transition into your new role.

You will receive educating training on insightful topics like:

This 90-minute session brings together experts who will get you up to speed on the “Do’s & Don’t” of serving on a community board and will immerse you in your role so you’ll have valuable insight and experience before your first day.

“The residents who assume positions of responsibility as officers and directors of homeowners associations will be the key to its success or the catalyst for its failure.”

Duties and Fiduciary Duties of Board Officers 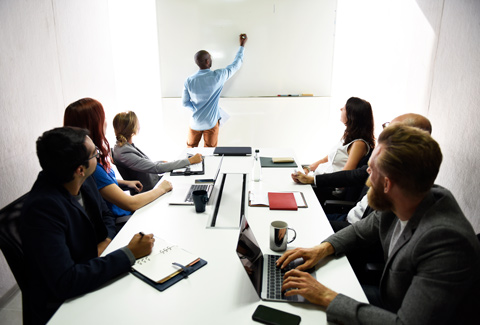 President – The president of an association is vested with all the powers generally given to the chief executive officer of a corporation. While specific by-law provisions may vary, it is generally presumed that the President will preside over meetings of the board and the membership.

The President also assumes general charge of the day-to-day administration of the association and has the authority to order specific actions in furtherance of the board’s policies. He or she will execute contracts, orders and other documents in the name of the association, and serves as spokesman for the board of directors in most matters relating to general association business. Like all officers of the association, the president has an affirmative duty to carry out the responsibilities of the office in the best interests of the association. 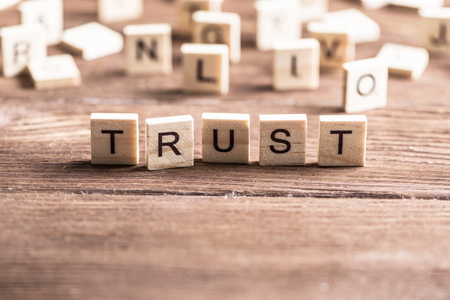 I. Officer’s Fiduciary Relationship and Responsibility

The fact that the association is a not-for-profit corporation, or that the members of the board are volunteers and unpaid, does not relieve them from the high standards of trust and responsibility that the fiduciary relationship requires. When a member accepts a position on the board of directors, he or she is presumed to have knowledge of the duties and responsibilities of a board member. Board members cannot be excused from improper action on the grounds of ignorance or inexperience and liability of board members for negligence and mismanagement exists in favor of the association and the property owners.

Each board member must recognize the fiduciary relationship and the responsibilities that the board has to the association and each of its members. The board’s duties must be performed with the care and responsibility that an ordinary prudent person would exercise under similar circumstances, and the ultimate responsibilities of these unique positions cannot be delegated to a manager, a management company or other third party.

*NOTICE: All information above is for reference only. All officers and duties listed above may not be necessary for your neighborhood association.

This communication is strictly intended for individuals residing in the states of FL, MI, NC, TX and WA. No offers may be made or accepted from any resident outside the specific state(s) referenced.

Fill out the form below to speak with one of an ICRG professional.